KRIS LEES is a proven multiple Group 1 winning trainer from his Newcastle stables.

In 2018 he added a full time stable at the Gold Coast which provides further flexibility to place his team to advantage from Sydney to Brisbane. The Gold Coast stable is headed by highly experienced horseman MEL EGGLESTON.

The Lee’s stable is a regularly visitor to all the major carnivals. Kris trained his first Group 1 winner in 2004 and now his Group 1 tally has reached the double figure mark thanks to several high class gallopers including LE ROMAIN, LUCIA VALENTINA, IN HER TIME, SAMANTHA MISS & COUNTY TYRONE.

Kris is a second generation trainer following on from his late father MAX LEES. The stable has been the dominant force in Newcastle since the 1970’s when the stable unleashed Golden Slipper winning colt and subsequent champion sire LUSKIN STAR.  ​ 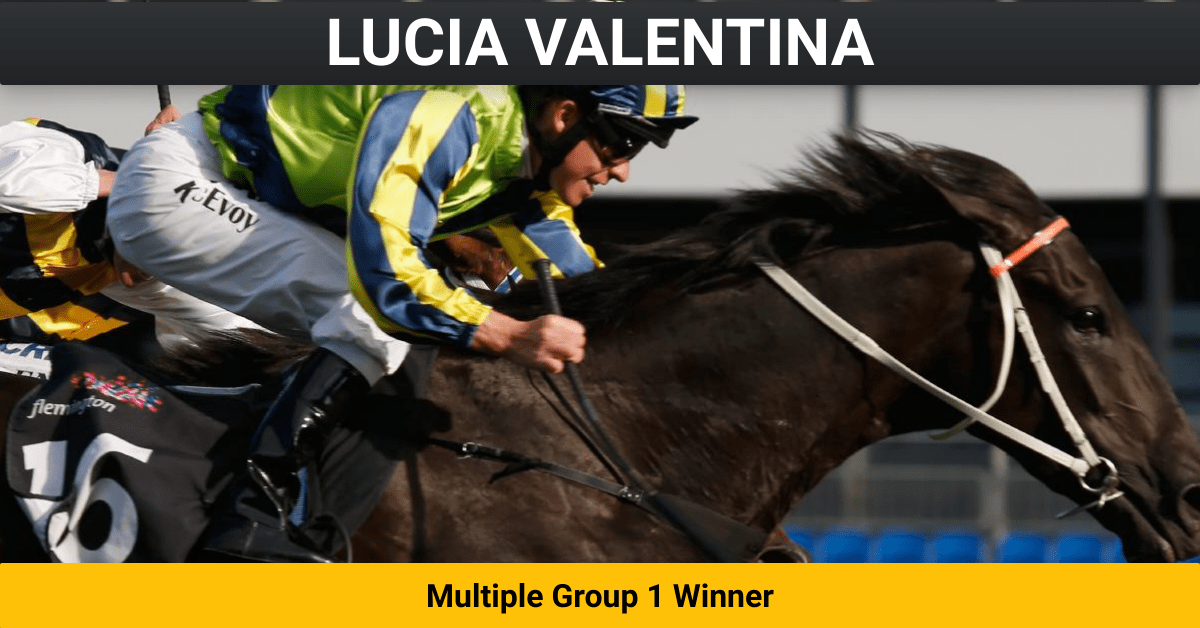 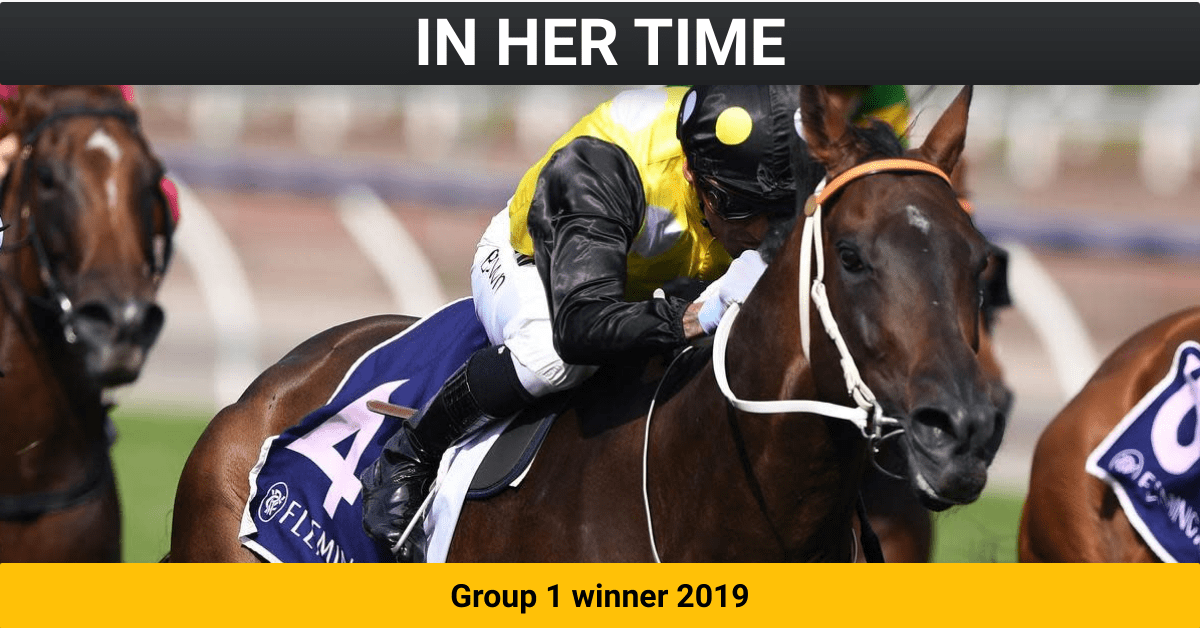 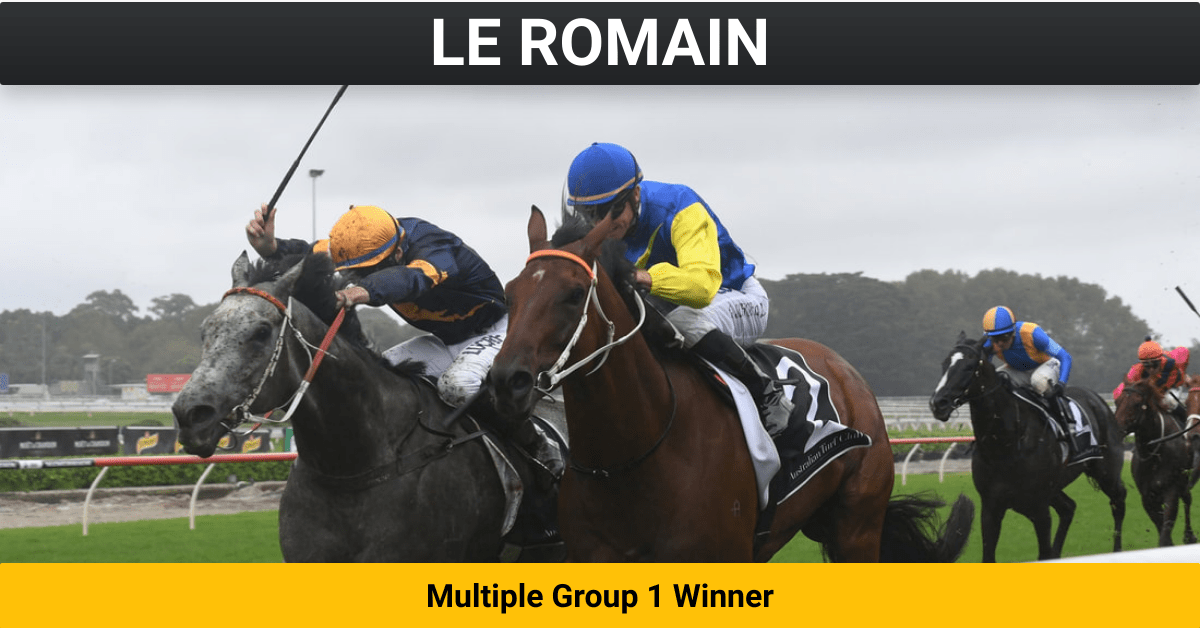