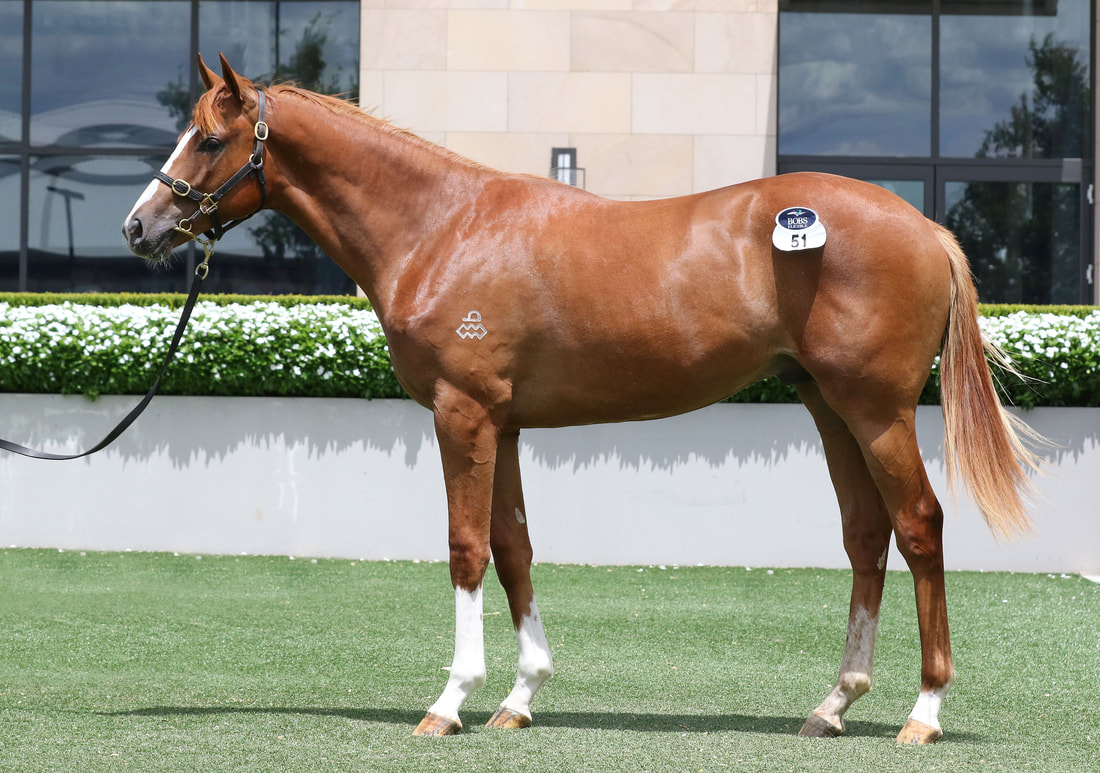 This eye catching colt is built to run. By exciting first season sire PARIAH. He is out of the stakes winning STRAVINSKY mare INDARRA (NZ). This colt will be prepared by reigning champion Queensland trainer TONY GOLLAN. ​ 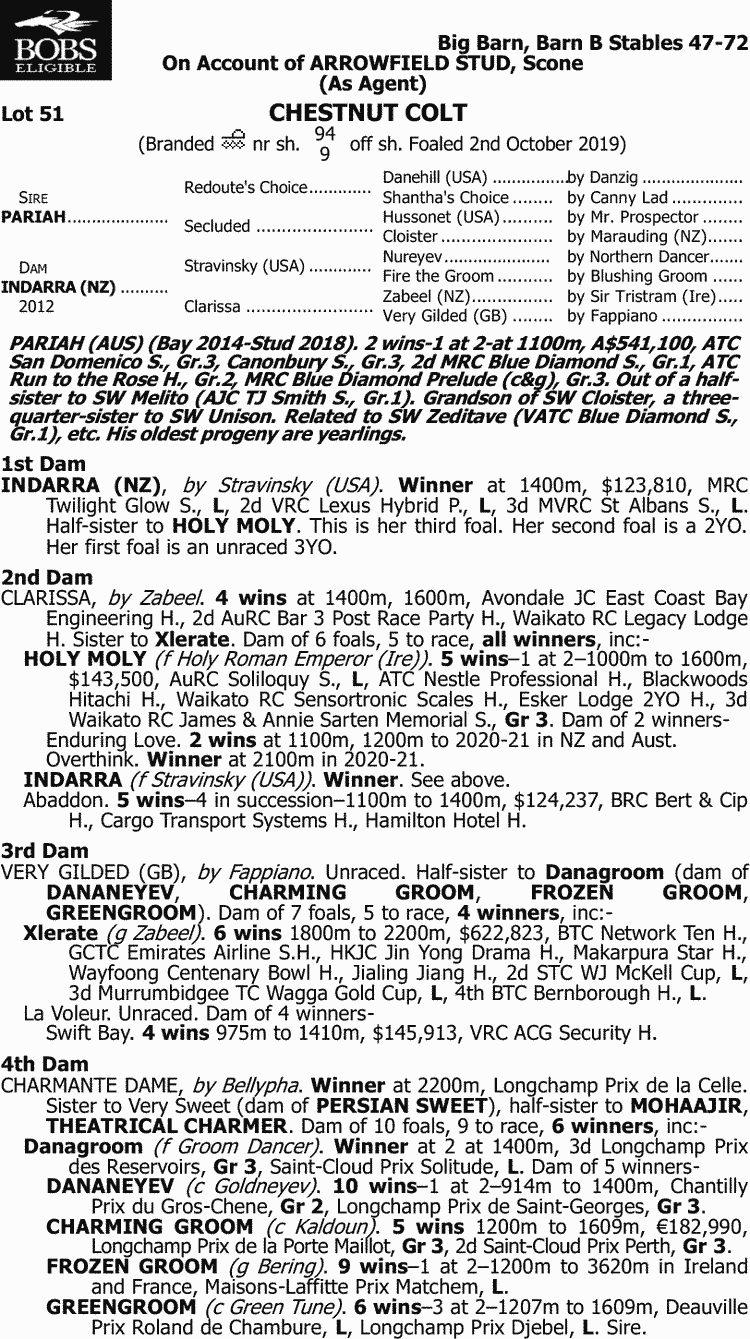 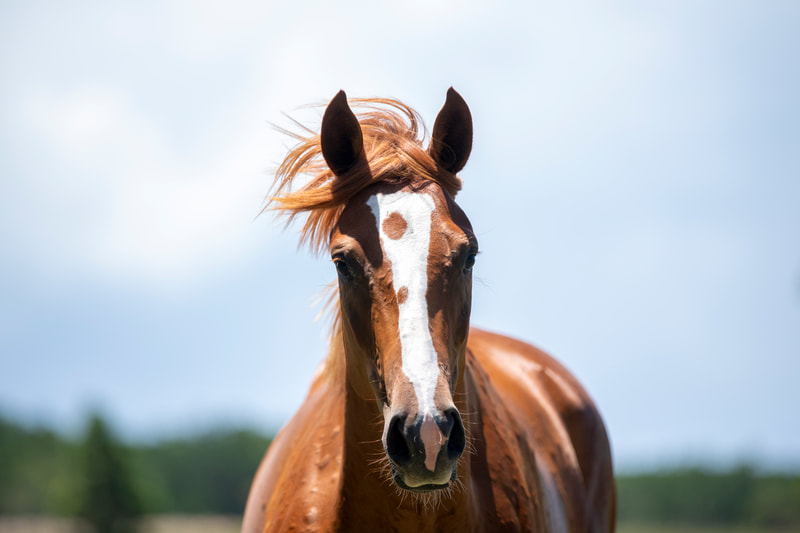 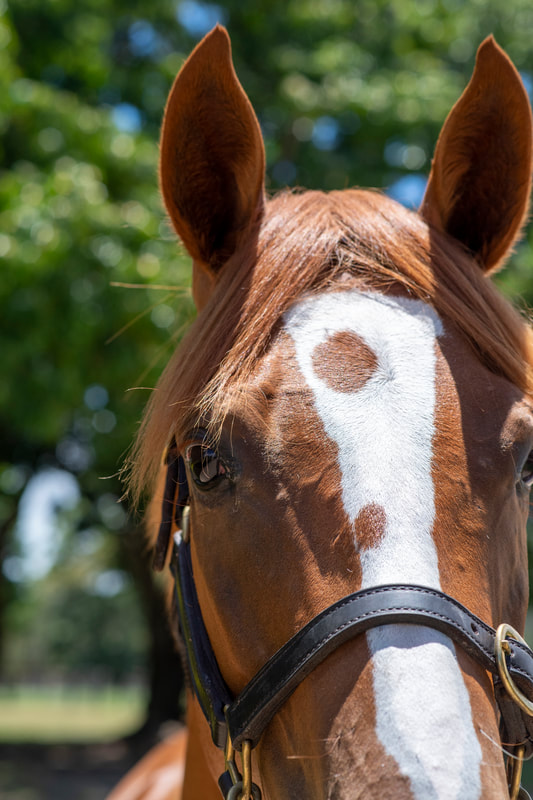 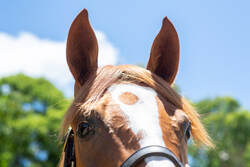 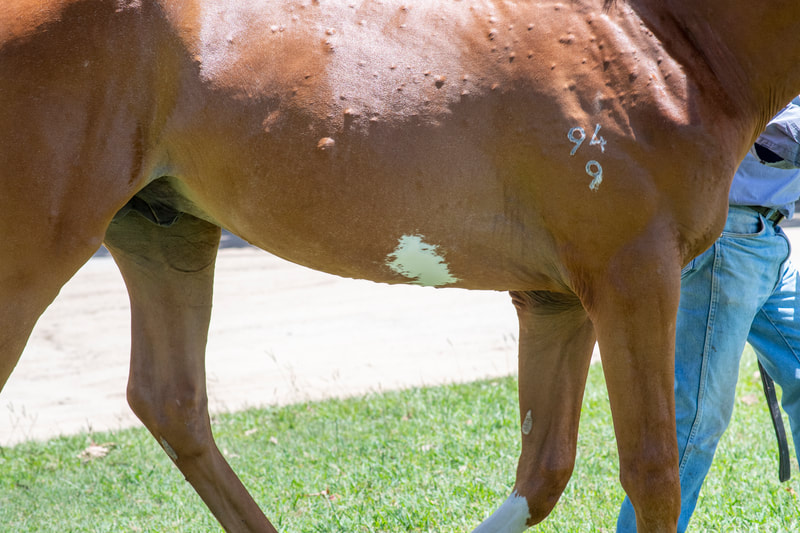 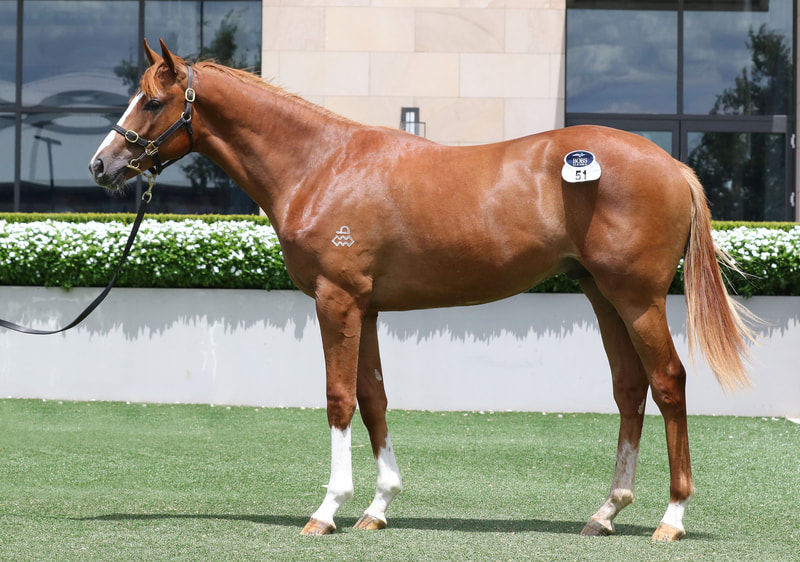 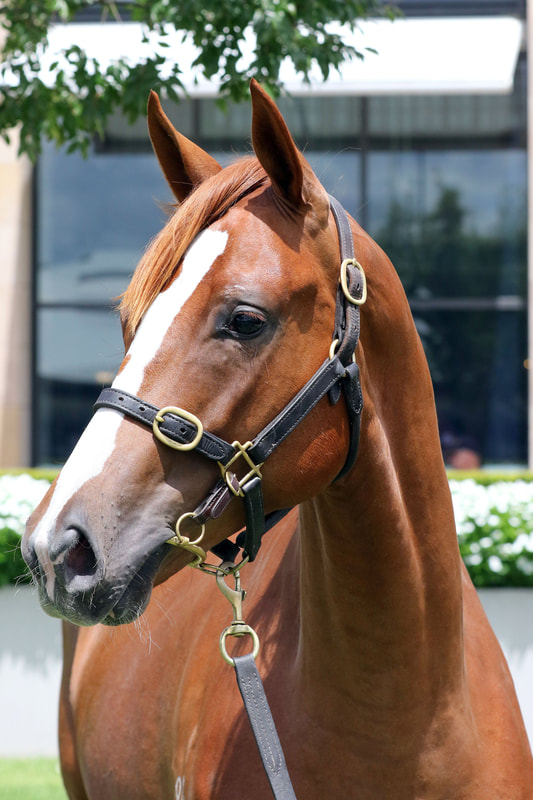 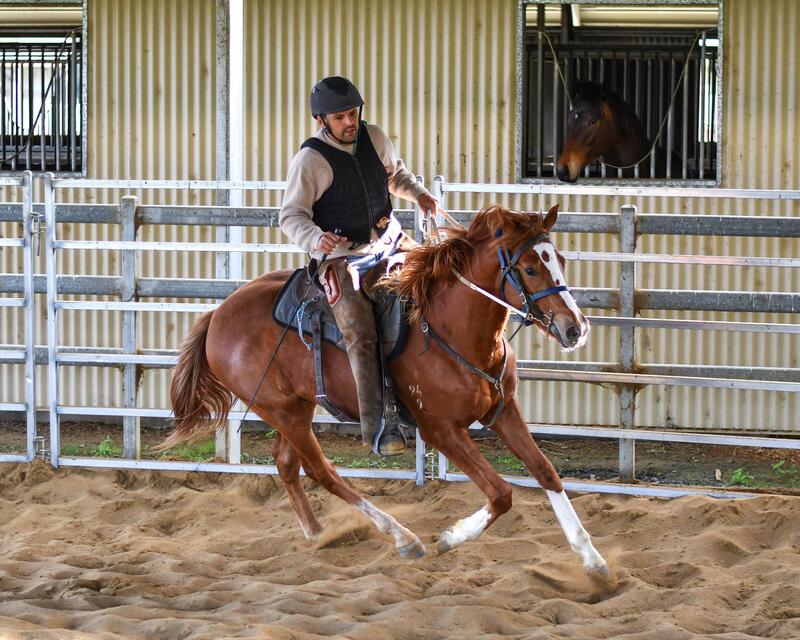 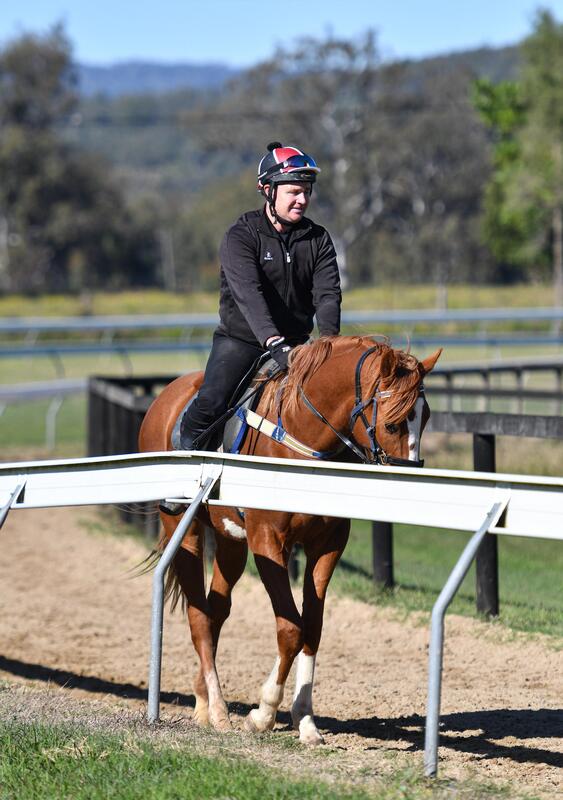 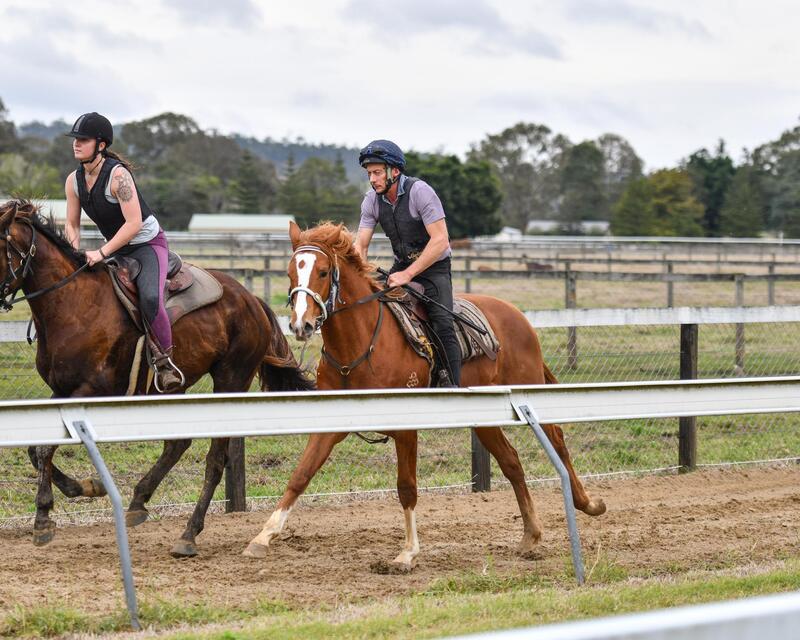 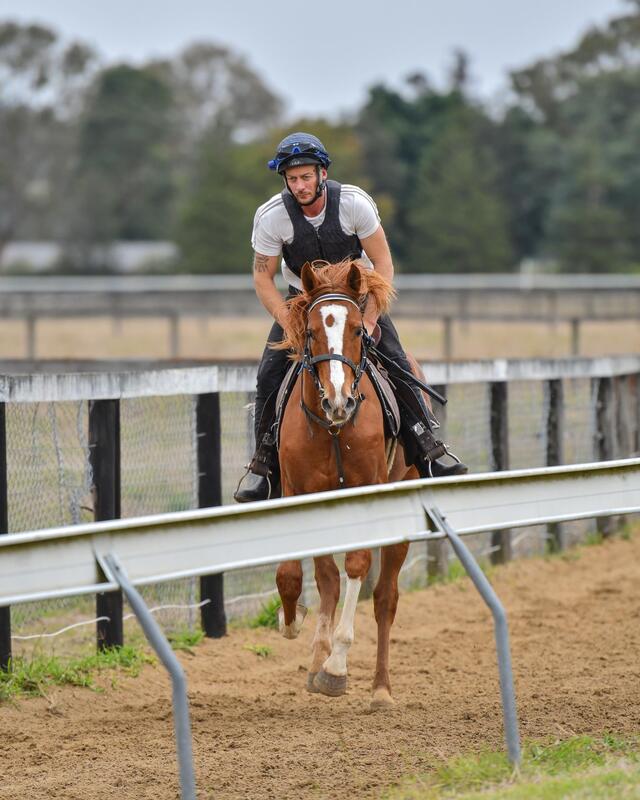 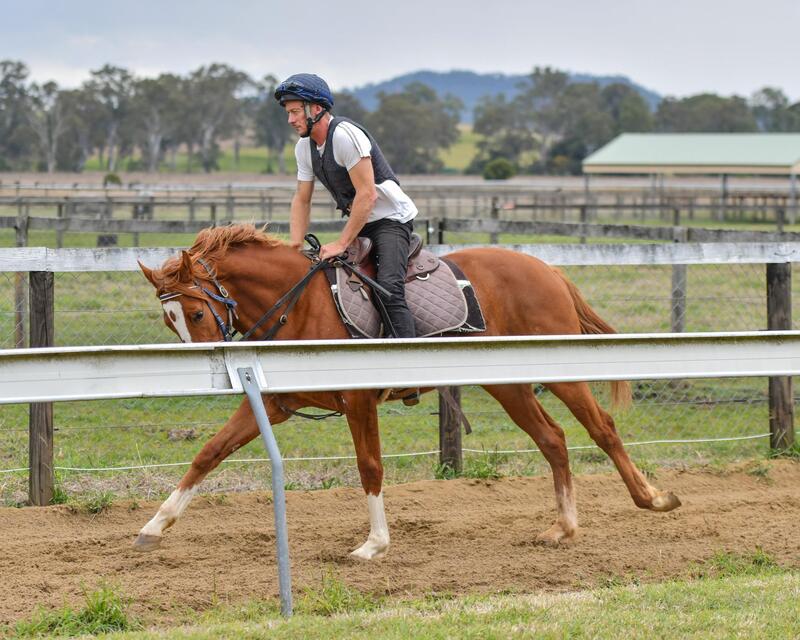 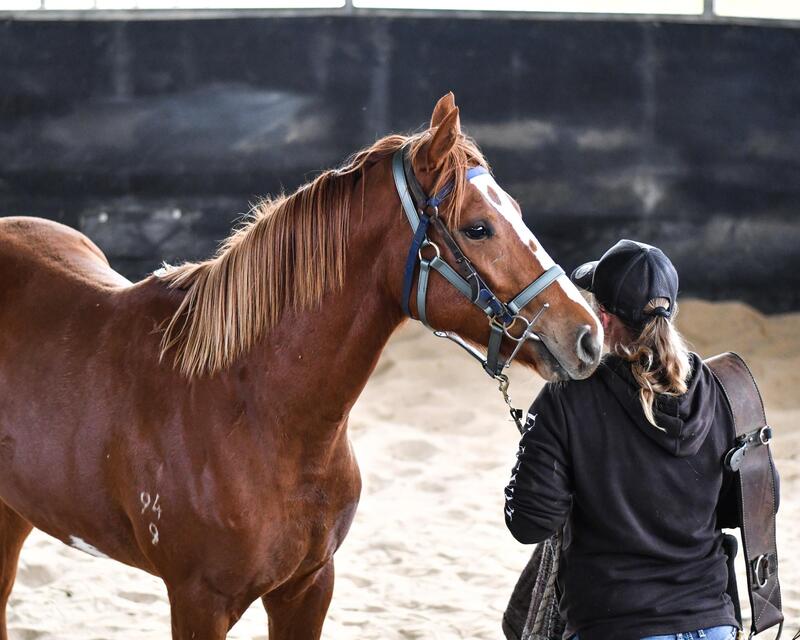 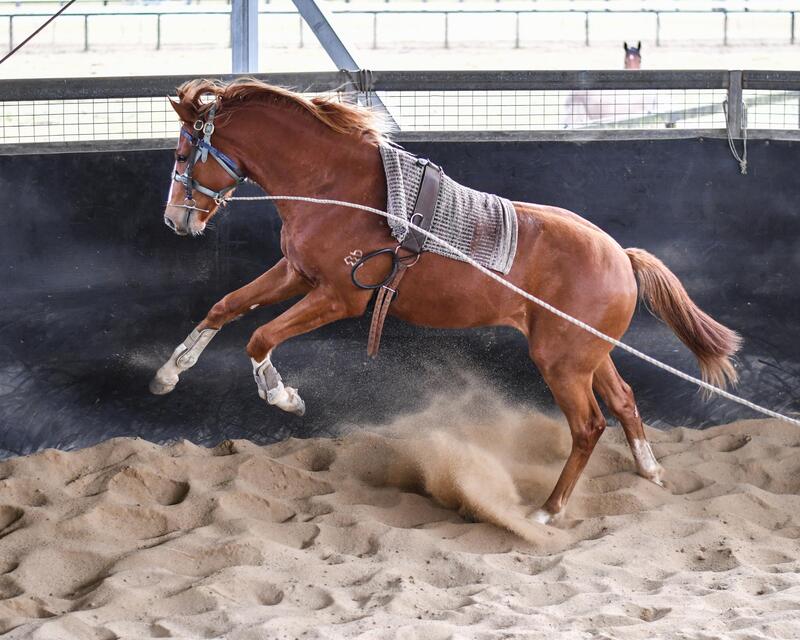 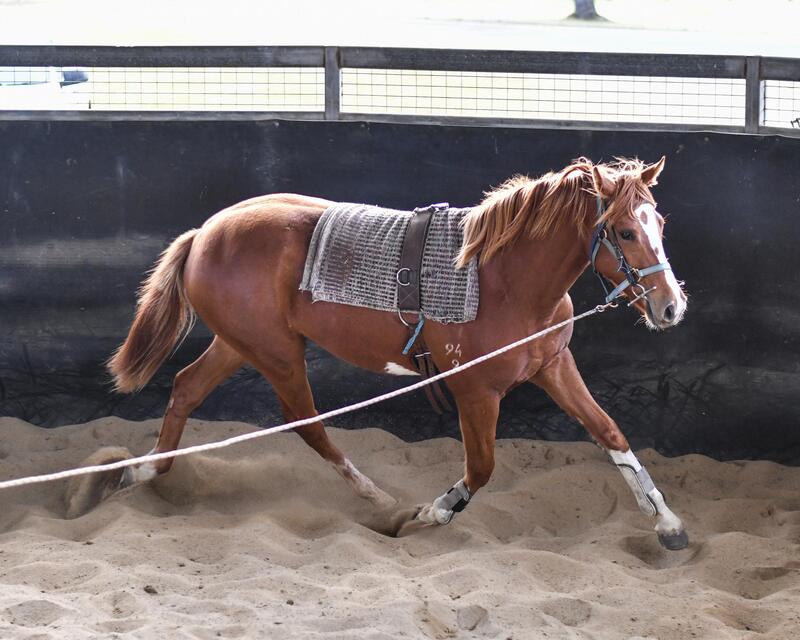 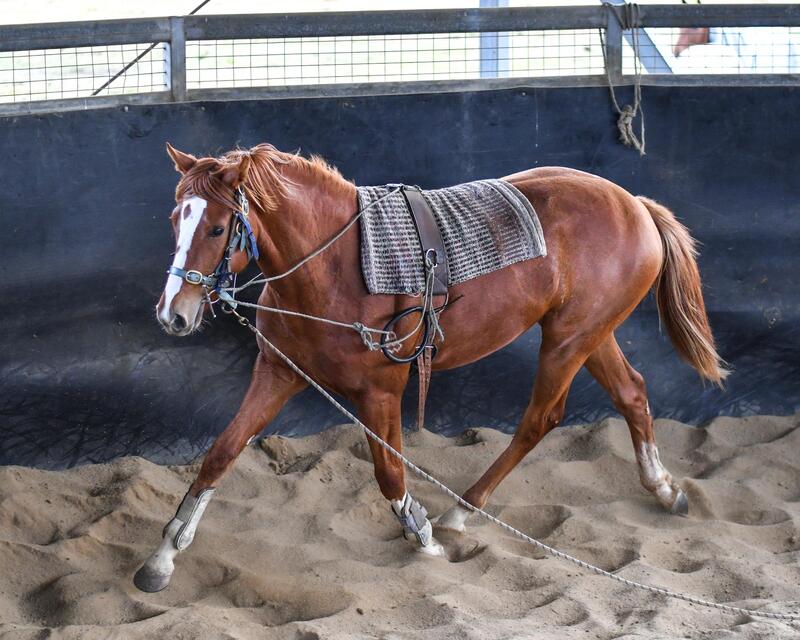 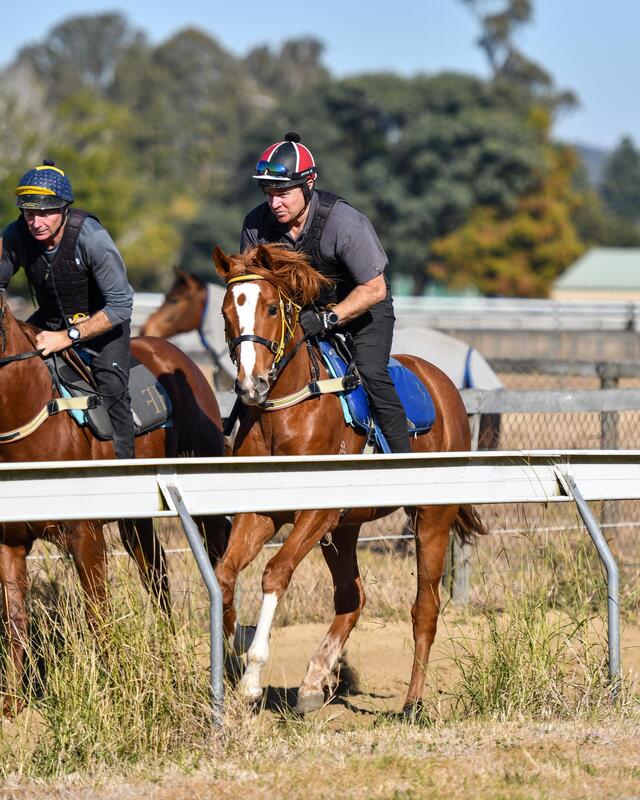 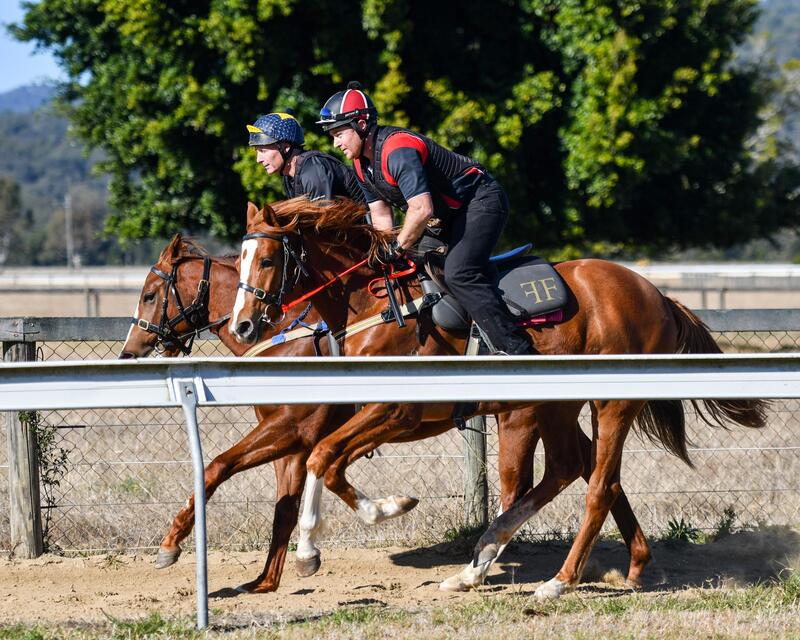 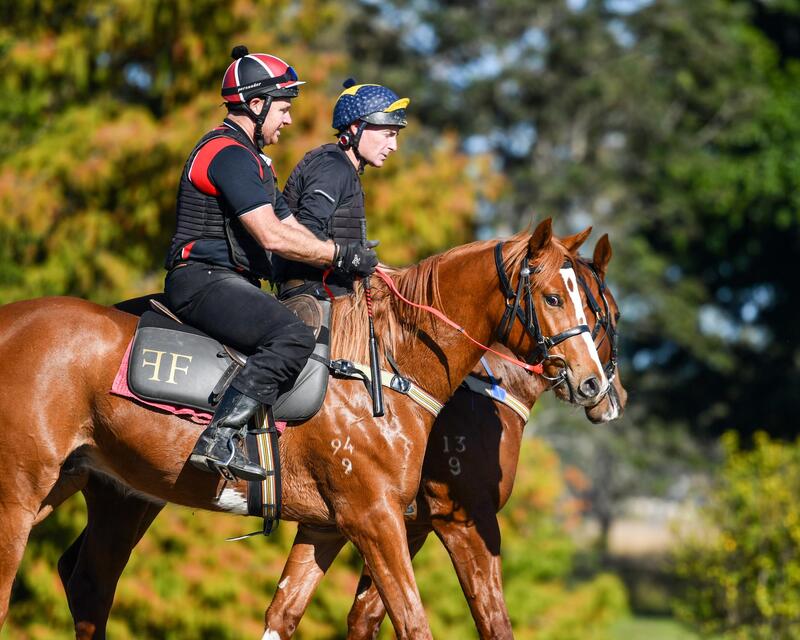 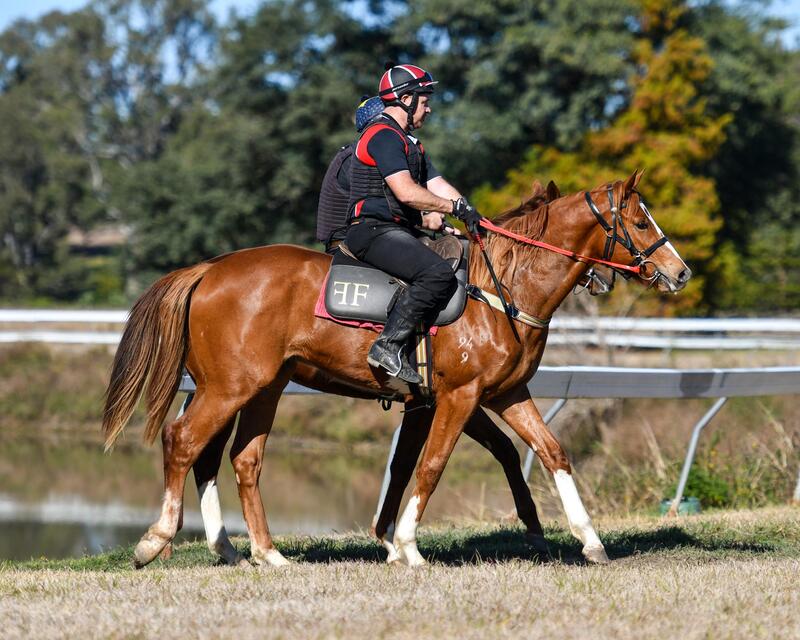 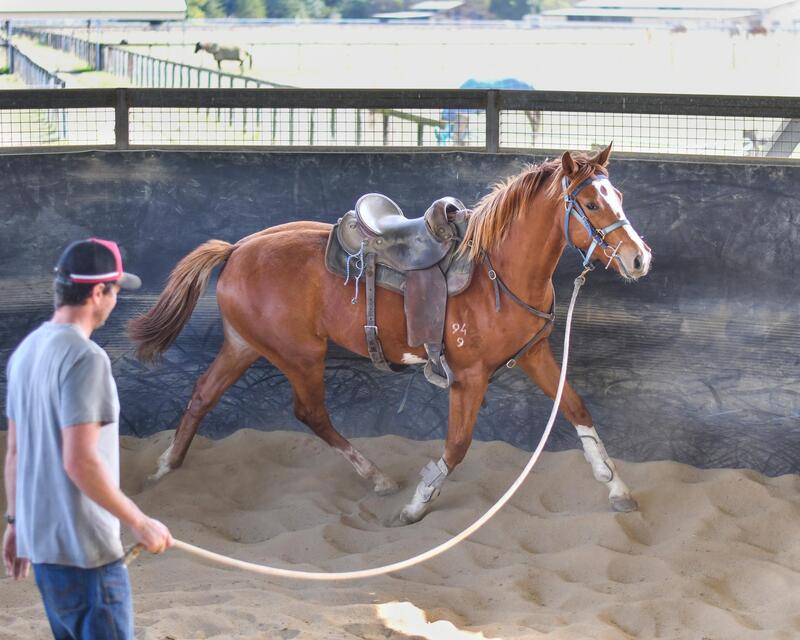 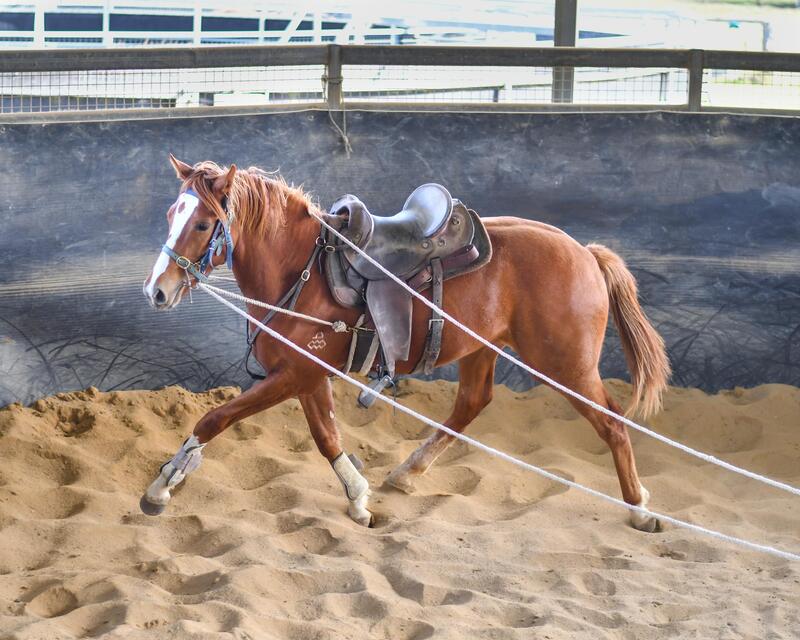 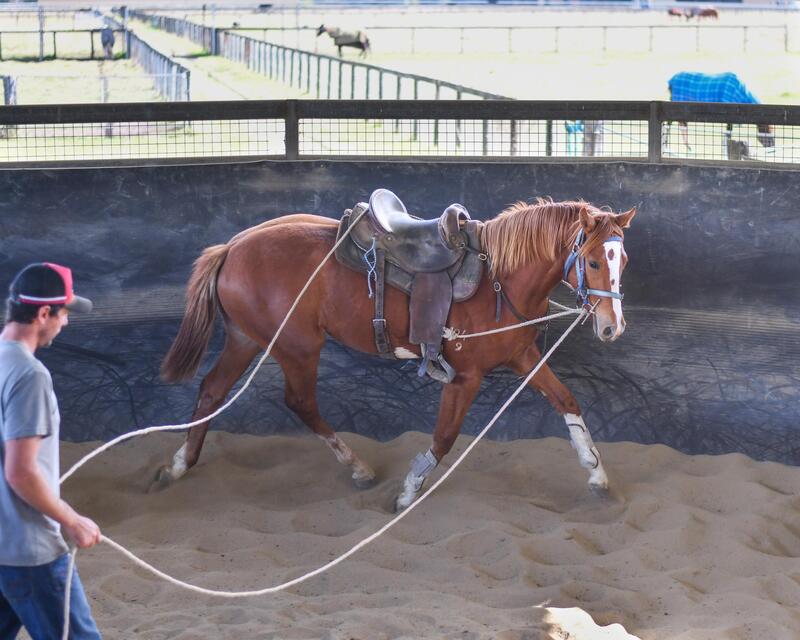 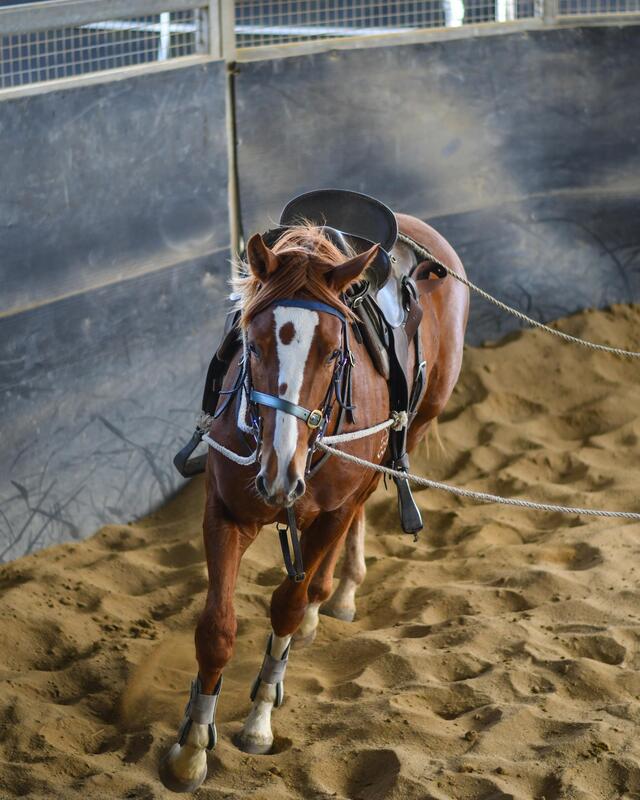 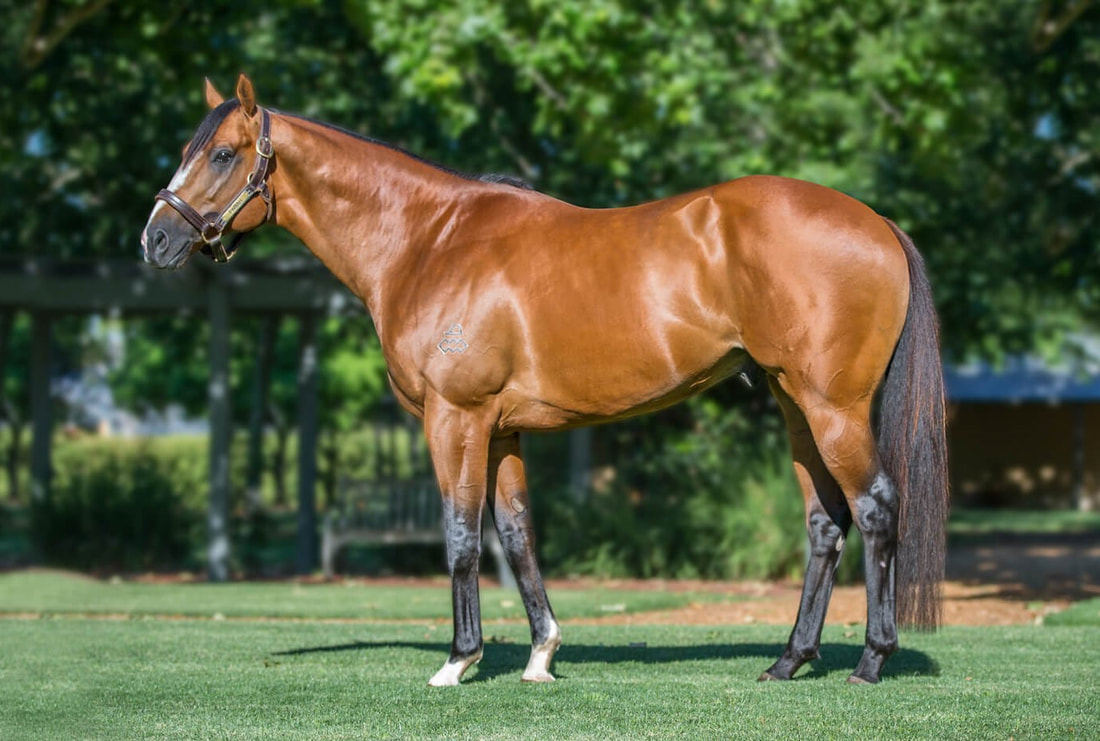 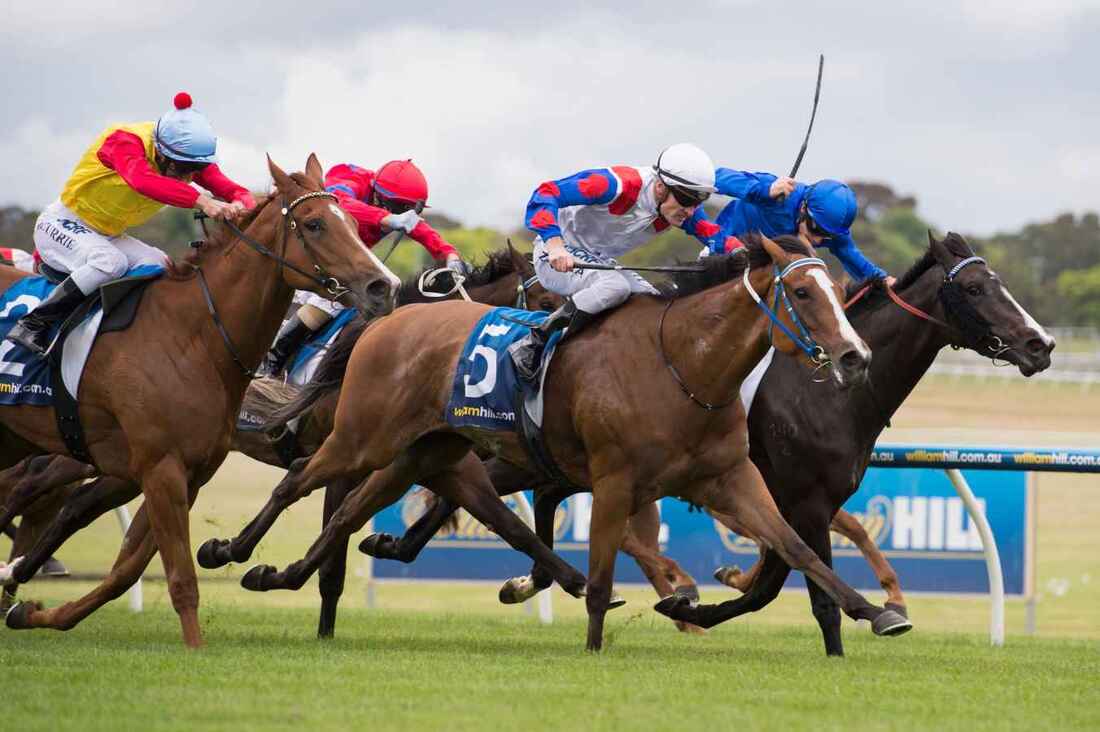 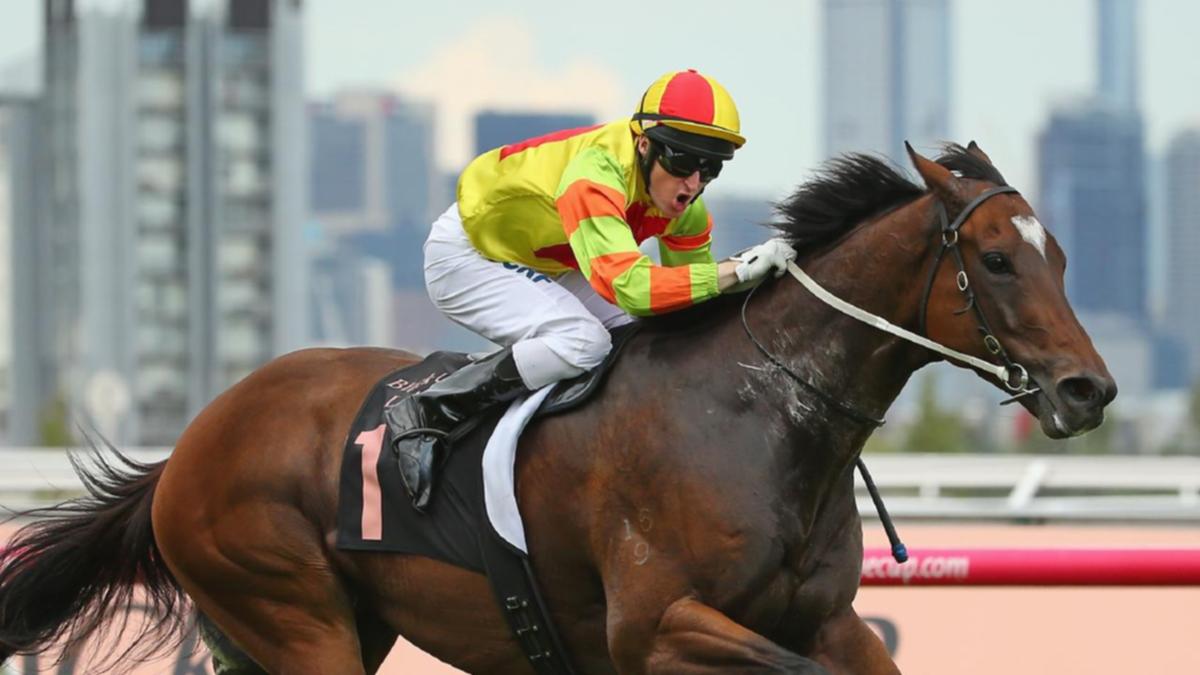 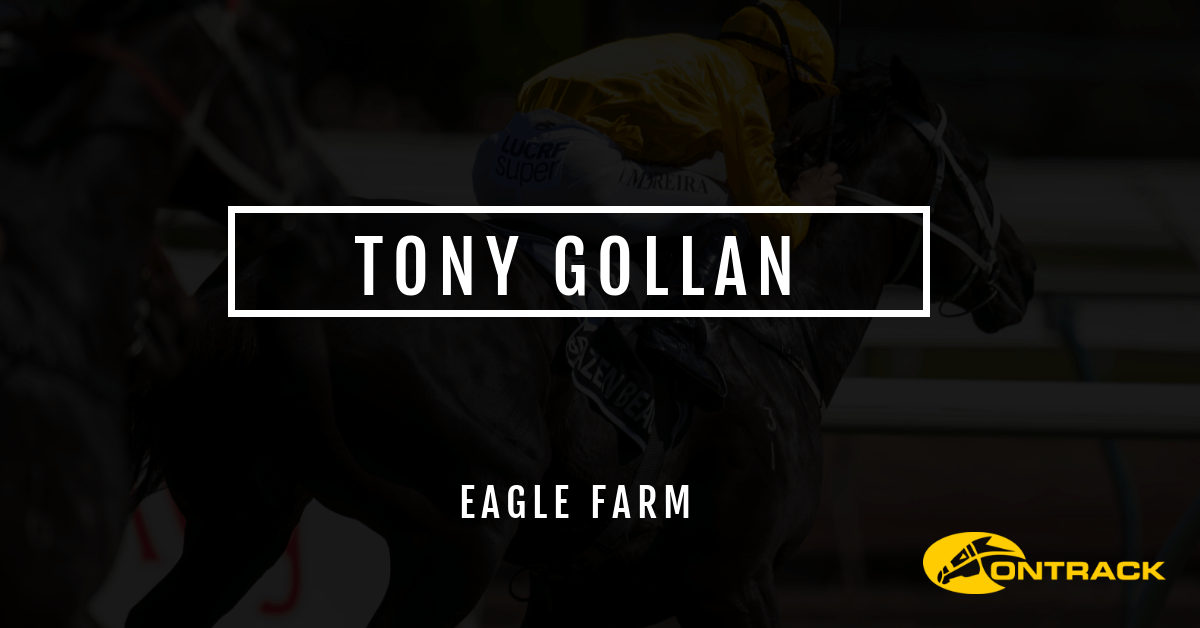 TONY GOLLAN is an outstanding young horseman who has quickly established an imposing record from his Eagle Farm stables.

Tony collected the 2018-2019 Queensland Metropolitan Premiership title, well ahead of nearest rivals Chris Waller and Toby Edmonds. He had previously won the title on a remarkable 5 previous occasions.

A proven Group 1 winning trainer, Tony shot to prominence thanks to the Eureka Stud bred and raced siblings TEMPLE OF BOOM and SPIRIT OF BOOM. The Group 1 trophy cabinet for the ‘Boom’ duo features the Doomben 10,000, William Reid Stakes (Moonee Valley) and The Galaxy (Randwick).

KRONE added to the stables Group 1 tally by securing the time honoured Coolmore Classic at Rosehill in 2021. That victory was off the back of Group 2 win at Randwick, again demonstrating Gollan’s ability to fire outside his home state.

ISOTOPE again proved Gollan is a now a seasoned performer interstate by claiming the Listed Darby Munro Stakes at Rosehill on Golden Slipper day. On the same card, JONKER was third at Group 1 level for Gollan in The Galaxy.

Tony has trained more than 1,200 winners to date whilst maintaining a strong winners to runners ratio.

Operating well-appointed stables at the Eagle Farm racecourse, Tony is a regular visitor to both Sydney and Melbourne for top level carnival racing.